The following is an excerpt from Nationalcashoffer.com when Carlos Reyes and Sal Shakir appeared on Channel 12 NBC News on April 11th, 2018. Read the article below.   “On Wednesday, April 11th National Cash Offer made an appearance on local news station Channel 12 on NBC. The segment appeared on Arizona Midday on Channel 12 News…

By ALL IN NATION

The following is an excerpt from Nationalcashoffer.com when Carlos Reyes and Sal Shakir appeared on Channel 12 NBC News on April 11th, 2018. Read the article below.

“On Wednesday, April 11th National Cash Offer made an appearance on local news station Channel 12 on NBC. The segment appeared on Arizona Midday on Channel 12 News on NBC which is a day time programming segment that sheds light on various businesses and companies who help the public. The television spot featured Sal Shakir and Carlos Reyes (who are the owners of National Cash Offer) presenting their services on the multi-media platform. The segment also featured a woman by the name of Crystal who had a house in Maricopa, Arizona and had a dire situation in which she could not sell her home due to water and pipe issues. 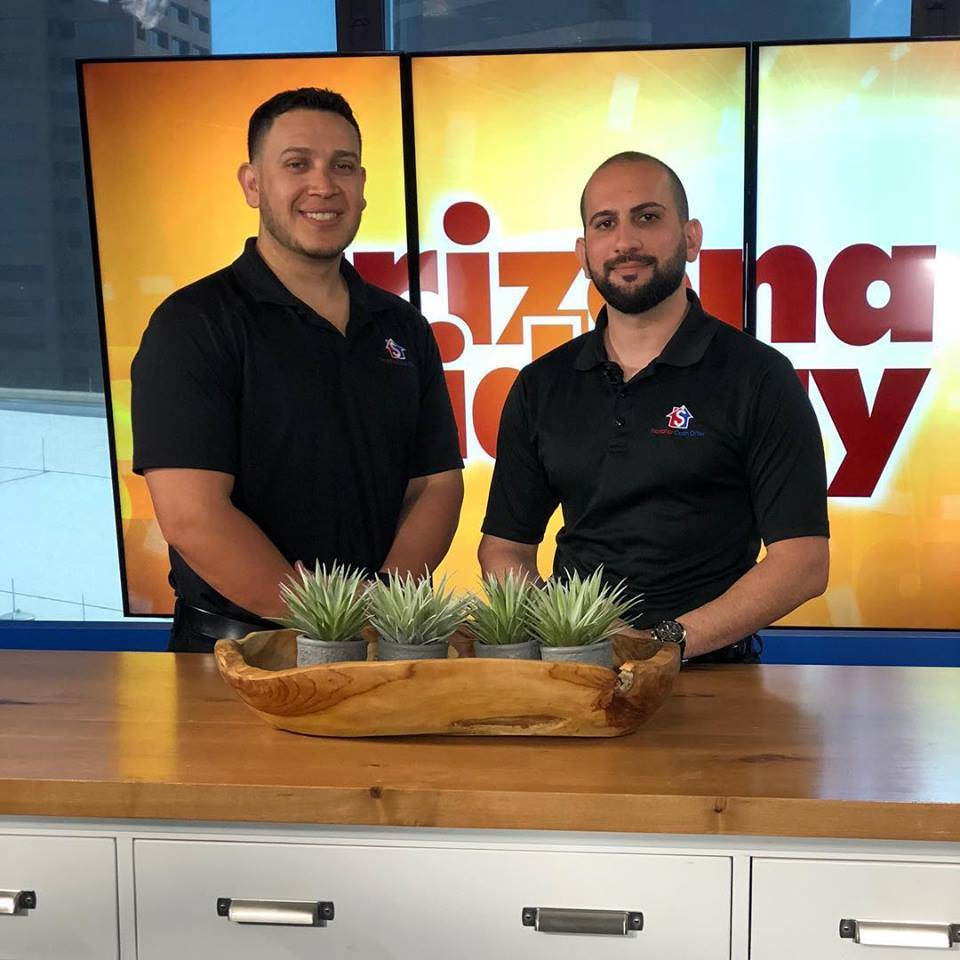 Crystal’s house was flooded with water due to the water company in Maricopa changing the water meter, and in return it added pressure to the pipes that busted in her house. She had felt desperate and in need as she had also hired another independent company to fix it, who in the end did not but took her money. Crystal’s prayers were finally answered when she called National Cash Offer. National Cash Offer gave Crystal an offer within minutes of discussing her property. She was able to leave her house and part with it in just 2 weeks, and receiving money for her house. Crystal gave a testimony on her story and what she went through and exclaimed how grateful she was for the service.”

MORE FROM THIS CATEGORY

Sal Shakir Talks About How To Hack Time on Future Sharks

All In Is Featured on Chicago Tribune

The following is an excerpt from the Chicago Tribune for Carlos Reyes and All In Entrepreneurs below: “If you were around during the housing crash of 2008, you didn’t need to be in real estate to feel the effects. The biggest crash of our lifetime created shock waves...

The following was published on 3/25/2020 on Sal Shakir on the website: successfulhacks.com. Sal Shakir is one of the co-owners of such companies in real estate as; National Cash Offer, All In Entrepreneurs and more. Sal Shakir has not only been a staple for what it is...

Any cookies that may not be particularly necessary for the website to function and is used specifically to collect user personal data via analytics, ads, other embedded contents are termed as non-necessary cookies. It is mandatory to procure user consent prior to running these cookies on your website.